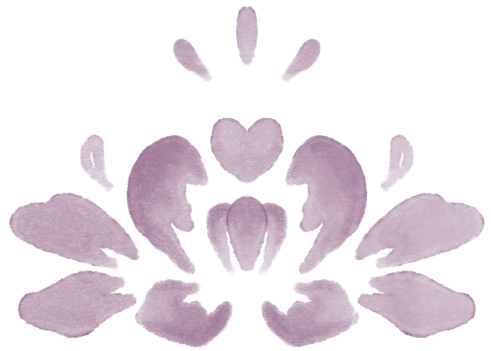 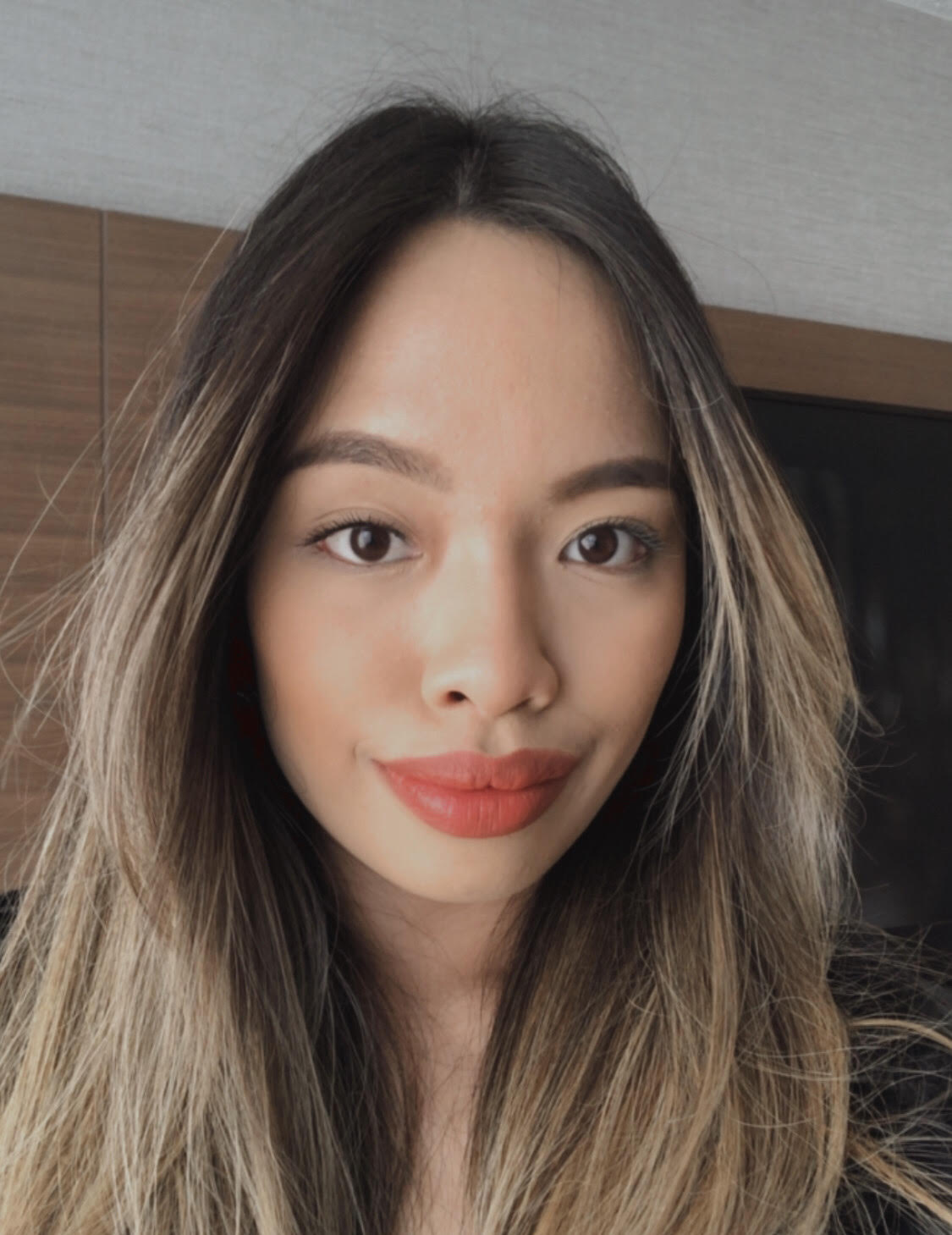 Chef Angelic Gabo comes from a family of self-starters. Her culinary career began at eight years old as a dishwasher in her family’s small restaurant, where love and respect for food was paramount in teachings from her parents. It was only a short four years later at the age of twelve which she began cooking and preparing meals. By age fifteen, this predominately Filipino cuisine was being sold to customers.

Throughout this time, the kitchen became her happy place. She moved to the US six years ago to work as a special education teacher, only to quickly thereafter take a leap of faith and pursue her passion of preparing her highly sought after meals in both private dining settings and in meal-prep fashion. Seeing her customers happy and sharing enjoyment and appreciation for food is what keeps her going.

Chef Angelic believes in whole food that’s equally as fun to make as it is to be eaten and enjoyed. She is extremely excited and grateful to be working with the amazing women at Retreat in the Pines.

No dates available at this time. If you'd like to be updated when we add the next retreat date, please enter your email below.
Thank you! Your submission has been received!
Oops! Something went wrong while submitting the form.

No articles by this author currently
Our Blog